No politicians at Rātana in 2021

Annual celebrations at Rātana pā will be different this year, amid a decision to hold an internal hui for church adherents only.

Ratana Temple, Te Haahi Ratana Fri 24th January 2020.The Rātana celebrations historically draw in many whānau and members of the community to Rātana Pā near Whanganui - and are also attended by political leaders.

The government and other esteemed groups will not be attending the celebrations, which have historically signalled the start of the political year.

The decision to make the annual celebrations exclusive was due to internal issues at the pā, according to the MP for Te Tai Hauāuru, Adrian Rurawhe.

"There are lots of different opinions, some people are very upset that we are in this position," Rurawhe said.

"Some are feeling embarrassed by the situation we find ourselves in, unfortunately, but we are just going to have to work through all of that."

"Unfortunately, we won't be able to welcome people from outside the Rātana Church."

The issue of Covid-19 restrictions had also been considered a factor which impacted the running of this year's celebrations, however, Rurawhe said there were already plans to handle that.

But despite the loss of attendees this year, including those from the government, Rurawhe was confident that the hui would still bring whānau together.

"I think it was the correct decision, however, the event still goes ahead and those of us who are a part of Rātana will still be in attendance."

He understood there would be forum and workshops at the hui, where Morehu would be able to have their say about the internal matters and the future of the church.

The executive were disappointed that an alternative action had to be taken, but there would be an internal transformation within the Church, Aperahama said.

The Rātana celebrations historically draw in many whānau and members of the community to Rātana Pā near Whanganui.

The celebrations mark the birthday of the Church's late founder, Tahupōtiki Wiremu Rātana.

This year, the hui will host wānanga, films and music showcases for the Rātana Church followers and members in attendance.

RNZ contacted Rātana Komiti Marae for comment, but it was not available.
https://www.rnz.co.nz/news/te-manu-korihi/434411/no-politicians-at-ratana-in-2021-as-celebrations-made-exclusive-for-church-adherents 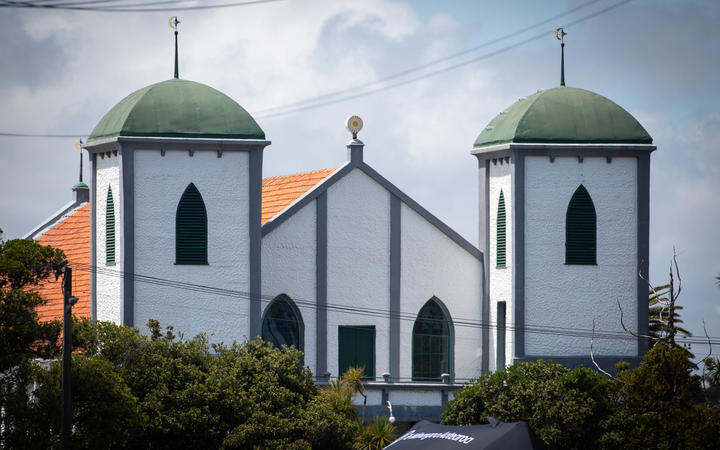